Haramaya University being voice for the voiceless

Haramaya University being voice for the voiceless 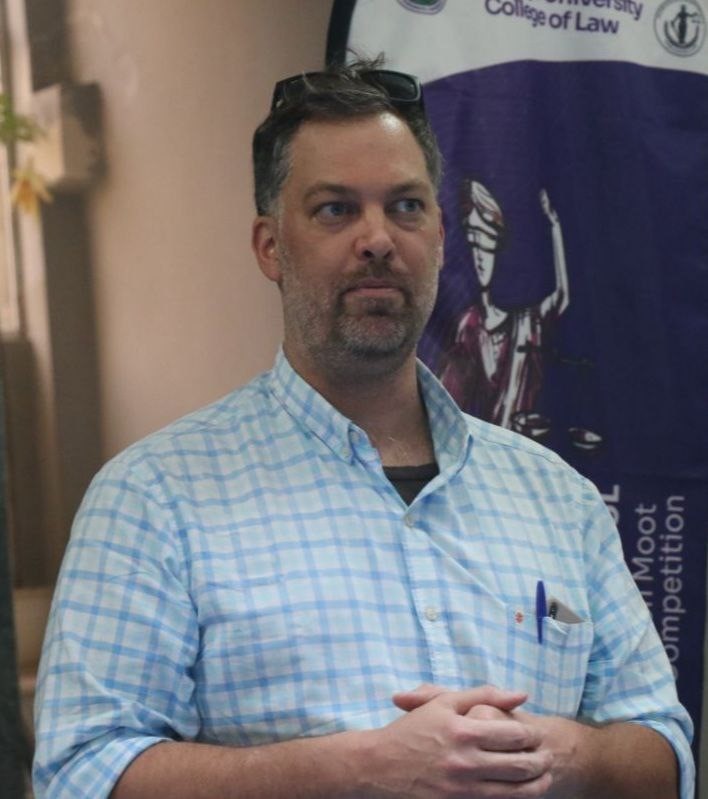 According to Dr. Richard Wentzell, dean of the College of Law at Haramaya University, the free legal services provided by the College of Law are meant to serve the poor, marginalized, and vulnerable members of the surrounding community who cannot afford to hire a lawyer, stressing that the majority of their clients are women, children, the elderly, the disabled, and other similar sections of the community. 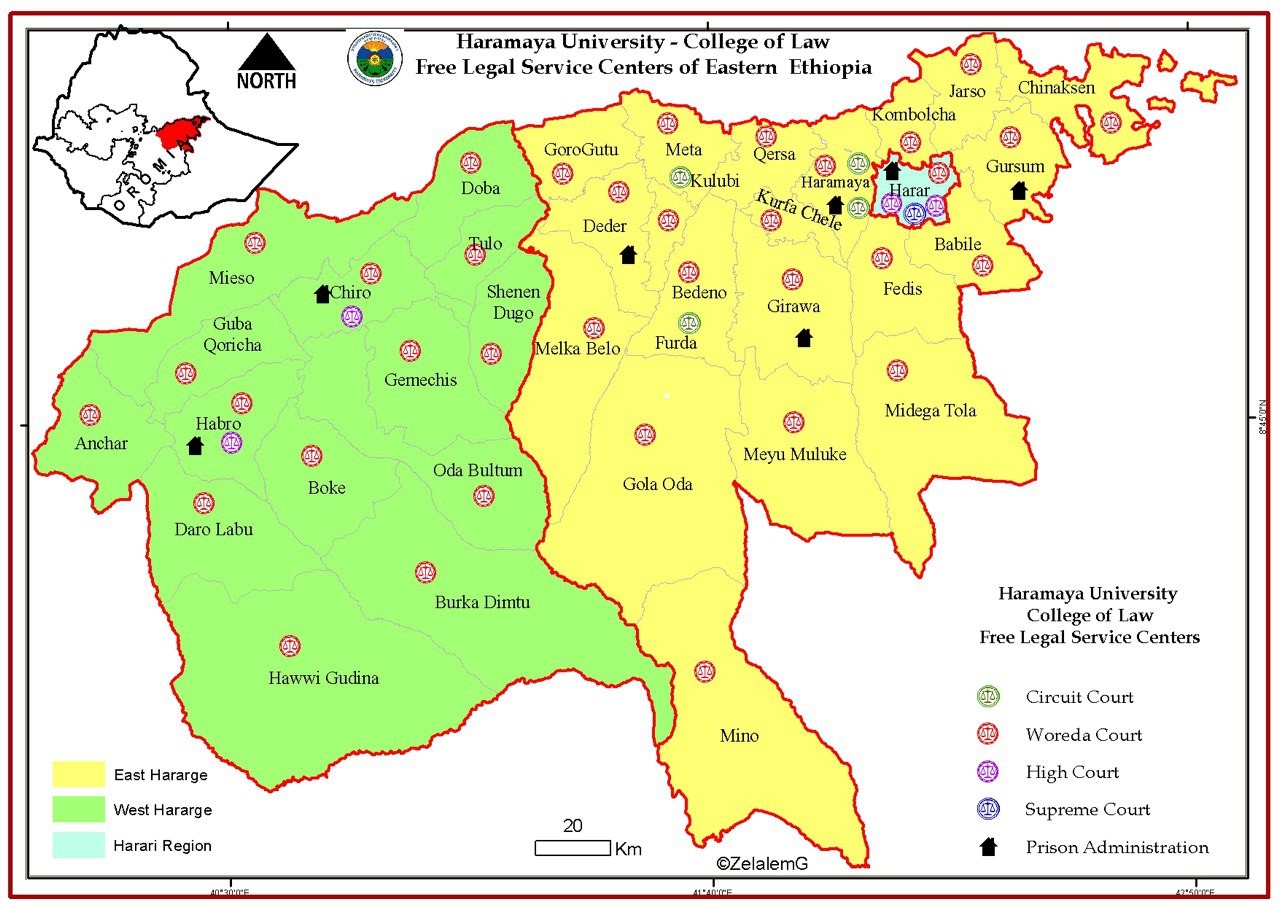 Explaining that many of the surrounding community members do not have access to the laws and even cannot read the law even if they have access, Dr. Richard says that the main purpose of this free legal service is, therefore, to fill this gap in all woreda courts and prisons in both the East and West Hararghe Zones of the Oromia Regional State, as well as all woreda courts and prisons in the Harari Regional State. “We represent clients from the First Instance, High Court up to the Supreme Courts of the Oromia and Harari Regional States, as well as up to the Cassation Bench of the Federal Supreme Court,” added Dr. Richard. In the same way, the college places its students in Haramaya, Adele, Awaday, Bate, the East Hararghe High Court, and all of the Harari Courts, as well as in the Oromia and Harari Prison Administrations. This allows students in the college to gain practical legal knowledge while providing free legal services to the community—a two-fold benefit.

Just in this past quarter alone, the university provided free legal services to nearly sixty thousand members of the community (oral advice: 17,600; preparation of pleadings: 7,040; court representation: 1,232; and community awareness: 33,616), which saved the impoverished community members more than fourteen million Birr in legal and other fees. This was done by working with various international partner universities over the years, such as the University of Washington School of Law in Seattle, WA, USA, and the Northwestern Pritzker School of Law in Chicago, IL, USA, on staff and student exchanges as well as trainings, conferences, and publications, which gave the university the opportunity to expand their clinical legal education programs through their partnership with the Bluhm Legal Clinic at Northwestern University, according to Dr. Richard.

The college is also raising the legal awareness of the community through its HU FM 91.5 Law and Community program as well as daily legal awareness programs in court and prison compound offices. These community awareness programs allow a broader base of the community to understand the legal system through call-in programs, radio dramas, and special experts who speak on the leading legal issues of the day. The listenership for the HU FM 91.5 Law and Community Radio Program reaches more than four hundred thousand community members in the East and West Hararghe Zones of the Oromia Regional State. 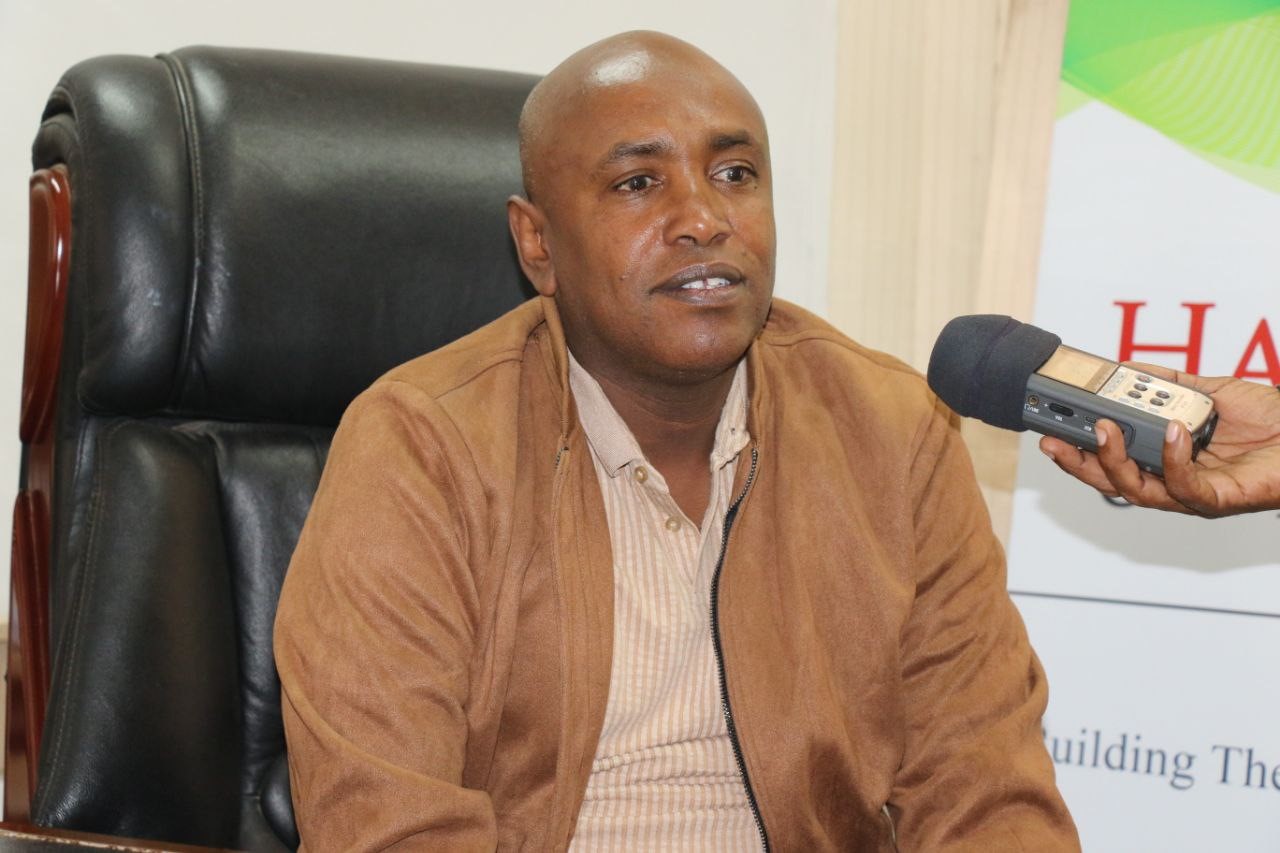 In his turn, Dr. Yisak Yusuf, Vice President of Community Engagement and Enterprise Development, stated that serving the community is one of Haramaya University’s pillars for providing quality services, such as the free legal service provided by the College of Law, and that by further strengthening this service, the university is working to enable the community to access the service by expanding the service delivered in new sites such as kulubi, and furda. He also said the university is working cooperatively in partnership with zone high courts, zone general attorney offices, all woreda courts, all woreda general attorney offices, police departments, prison administrations, zone and woreda women and children affairs, and Harari Regional State justice organs including the Harari Regional State Supreme Court and the Harari Regional State Attorney and Security Office, which serve more than 200 thousand vulnerable members of society and save an estimated 30 million Birr annually from the expense of the clients.

Haramaya University’s free legal consulting service lawyers confirm that the community support service that the university is providing to community members who need support has not only confirmed their right to justice but also prevented them from spending money to find justice and truth, thanking the university and requesting to continue the service in a similar manner. 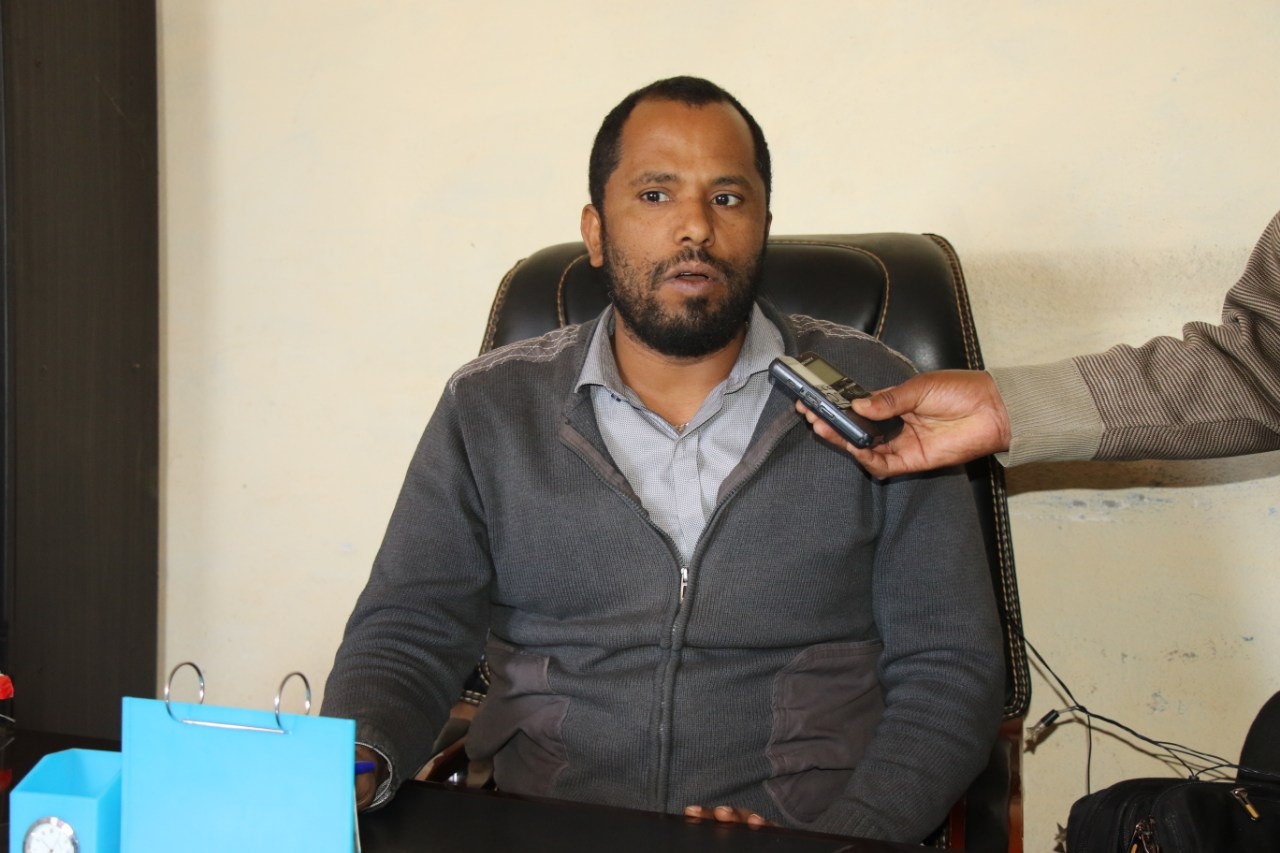 Mr. Zubeiri Abdulahina, President of East Hararghe Kombolcha District Court, witnessed that Haramaya University is providing the surrounding community with a very important and significant community service that cannot be given by other government organs. Thanking the college in particular and the university in general, Mr. Zubeiri says, “Haramaya University is an institution established by the people for the people.” 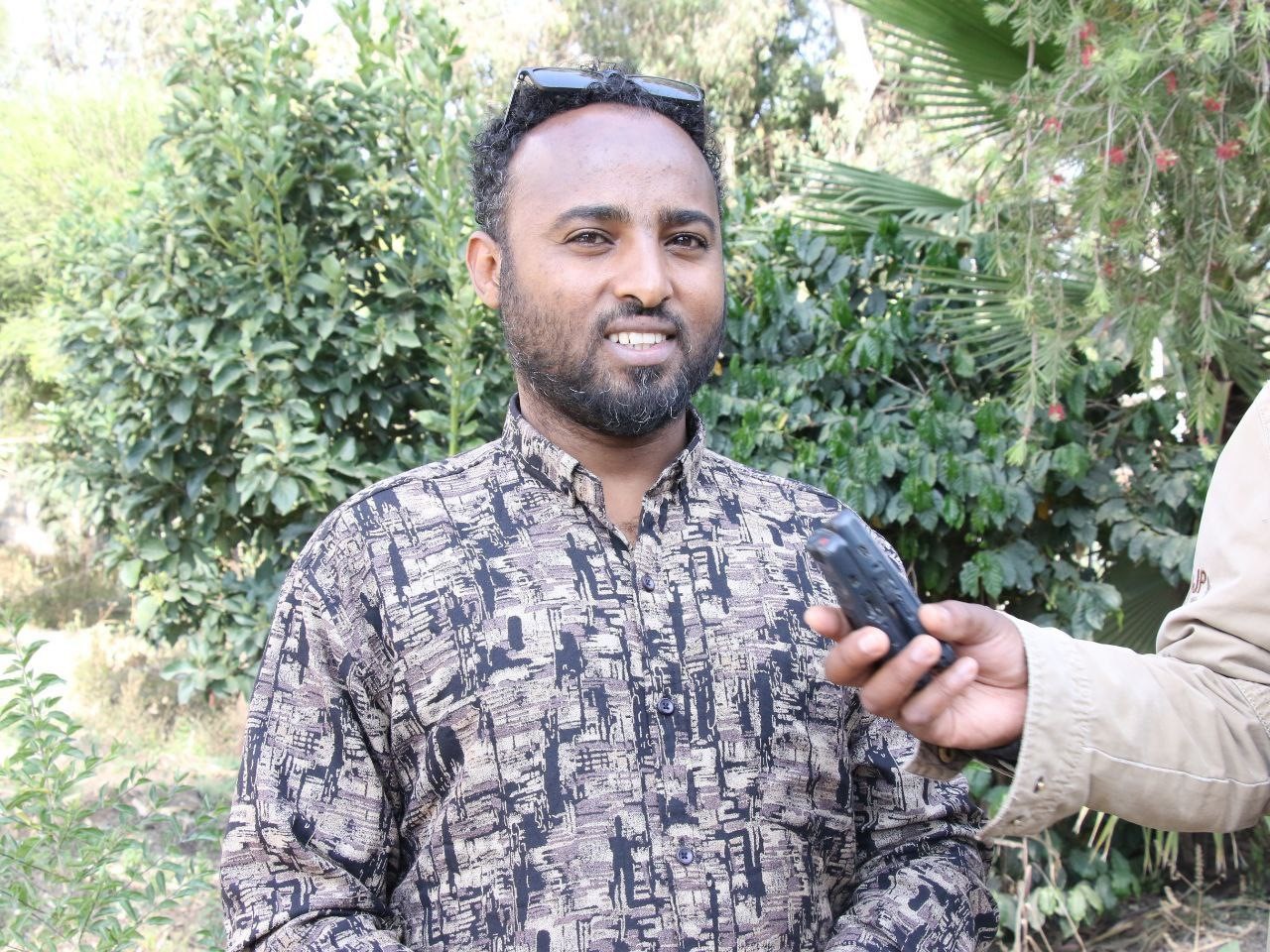 In the same way, Mr. Fasika Dereje, President of West Hararghe Zone, Chiro District Court, said that free legal support services offered by Haramaya University do not only save the expenses of community members seeking support but also prove that all are equal before the law. The benefits of this service will be huge, as “this free legal aid service is an issue of life and death for our community,” added Mr. Fasika. 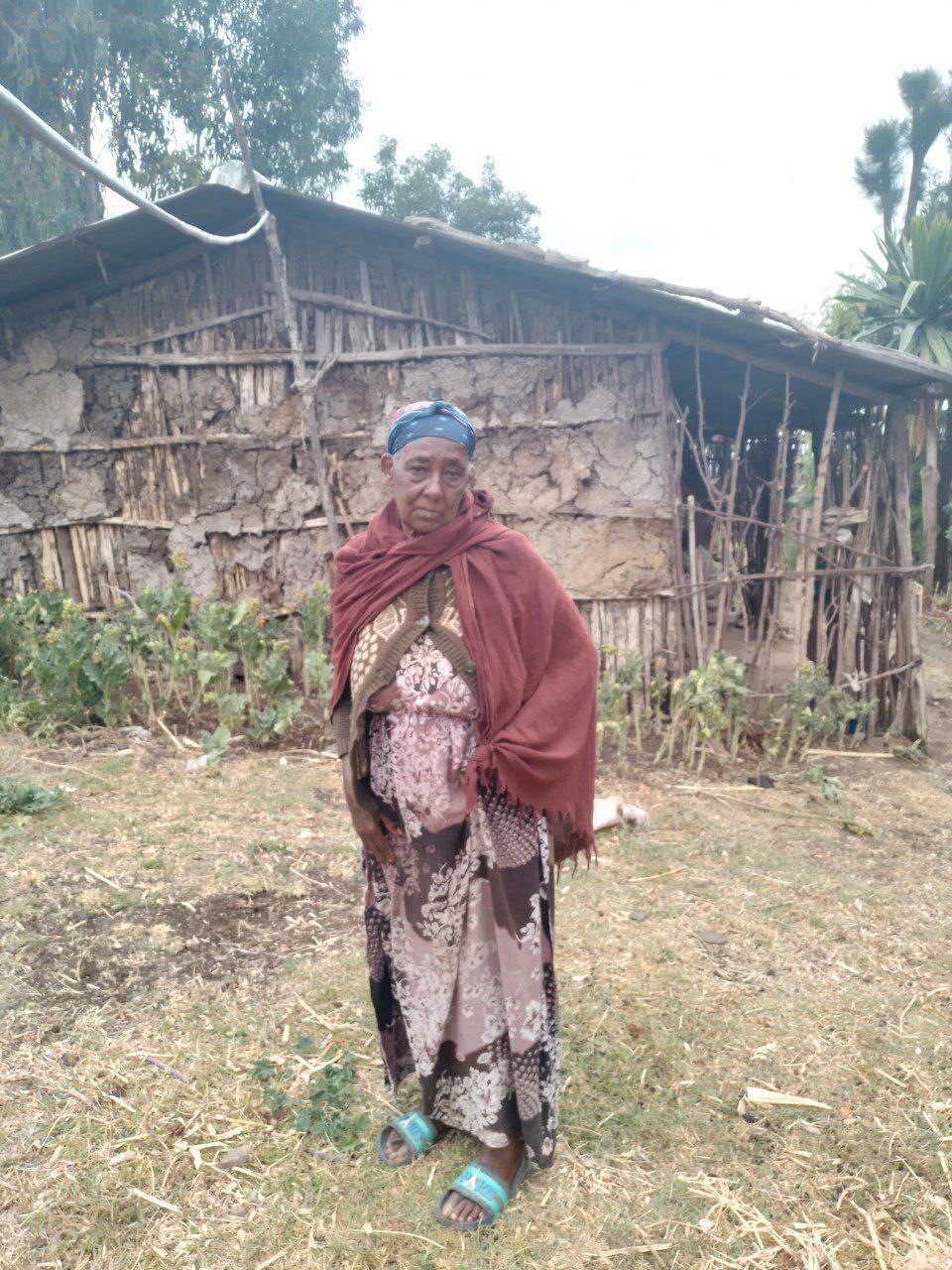 The beneficiaries, in their turn, said that they are grateful to Haramaya University for the support it has given them to fight on their behalf. For example, among the beneficiaries who have been supported, a woman in Zakaria Kebele, in Qune City, West Hararghe Zone, is unforgettable. She is a 70-year-old poor woman, a mother of four, and an elderly and disabled woman whose land was taken from her without legal ground, and she and her children have been subjected to great hardship and cannot even go to court to seek justice. With the help of the local community and Haramaya University’s independent legal support center in Gemchis district, which fought to confirm her property rights up to the federal supreme court, she could get her land back. The woman is now overjoyed, and she thanks Haramaya University for providing this vital free legal aid service, which enabled her to obtain a fair and legal judgment to reclaim the land that had been taken from her.